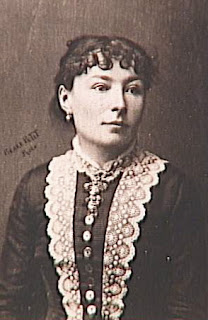 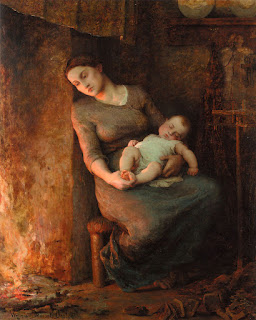 Message of encouragement from the Women's History Community

Thank you for submitting your entry to the WHN Community Prize.  I am sorry to tell you that you were not one of our prize winners, but that the judges were impressed by your work to uncover previously forgotten / unacknowledged/ unpublished women poets. One of our judges commented that this was a really interesting topic and that on a very small budget, you had promoted and shared an area of women’s history that was not well known. Keep up the good work.

All the very best

Thank you Professor Andrews and the Women's History Community History Prize Panel - my main aim is to spread the word about the amazing women of WW1.